Interview with Aerogear for Google Summer of Code

It’s been more than 2 months working on Graphback, a tool to help developers build GraphQL servers easily. It’s been an awesome experience the entire time starting from the community bonding period to now. And I am sure the last month will be great as well. 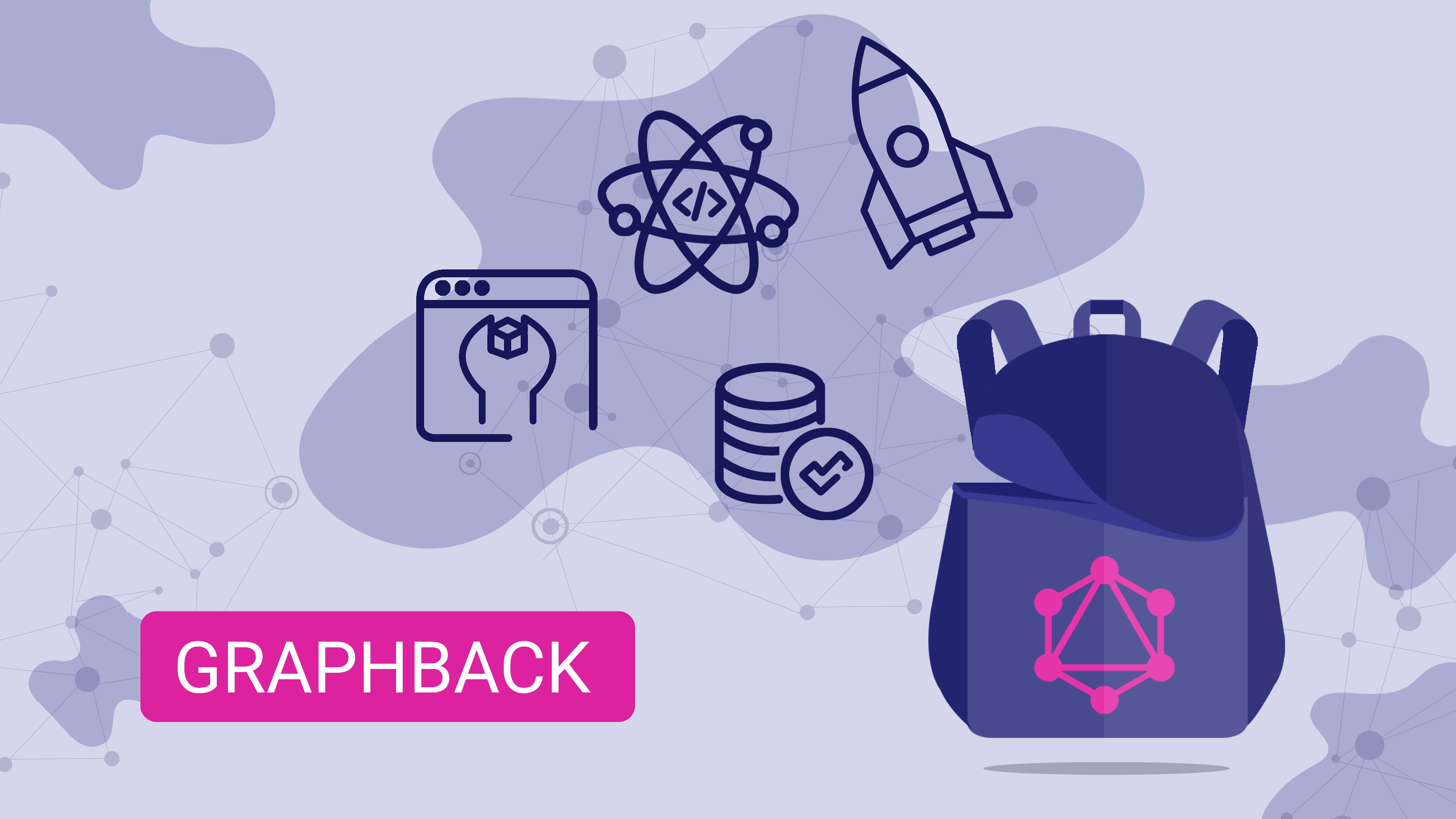 Recently, I had an interview with my organization sharing my experience. Here goes the transcript.

Can you tell us a little bit about yourself?

I am Ankit Jena, currently pursuing my undergrad in Computer Science, from CET Bhubaneswar. I have been working part-time and freelancing as a full stack developer for a year now.

What do you like to do in free time?

I like to watch movies or play games in my free time if I am not usually hanging out with my friends. Else I also love reading about innovations in technology.

Can you tell us about your GSOC project?

Graphback is a project that targets to help developers to build backend applications by using data models defined in GraphQL specification. It allows a developer to bootstrap a GraphQL server with a single command, selecting from many of the available templates and extensions. It generates a completely customizable server and allows the user to manage the database of their choice based on the user’s data model. It allows users to focus more on delivering business value.

What was the reason for choosing this topic?

When I was learning GraphQL from various tutorials, setting up the project had a very high entry barrier. When this idea came up, I instantly liked it in my mind because I had faced the same problem and thought this could help people.

How is your project aiding AeroGear community?

The project will allow developers at aerogear to quickly bootstrap a GraphQL server according to their use cases and focus more on providing implementation specific to their business including server, web and mobile clients.

What was the most challenging element of your project?

The most challenging element of the project was initially deciding the correct approach for building the core of the project. I did extensive research over the weeks and decided on the approach that happened to be successful afterward.

Any funny, exciting or surprising moments of your GSOC?

Something which really excited me was when we released Graphback’s first working version and we got reviews flowing in from developers requesting features. That was really exciting for me as this was my first open-source project and the reviews were positive.

A surprising moment would be, I had made a PR, and my mentor asked me for changes. I made all of them and when I woke up in the morning, my mentor had said that it was one of the best PR he had ever seen. That was really surprising and I was happy that I had improved over time.

Did you have any problems or obstacles when doing this project?

In the community bonding period, my state was hit by a severe cyclonic storm (“*Fani*”) which caused a lot of damage. So there were a lot of power surges during the restoration works which halted the initial progress. Also, my exams were rescheduled because of this into the coding period of GSoC.

During the second month, my laptop’s motherboard short-circuited and had to borrow my friend’s laptop and work in it for almost 20 days.

Do you plan to be involved in Red Hat/AeroGear projects after GSOC?

Yes, I would love to keep contributing to Graphback and other Red Hat/Aerogear projects if I get a chance to.